Last night, a badger managed to bend the vertical strands of the ‘badger proof’ fencing to create a hole 13.5cm by 19cm. This is smaller than a normal cat flap! The picture below shows one vertical wire only bent to the left, the other one being bent similarly to the right. In fairness to the fencing, it had to push itself through against the hedge. Without this to push against it wouldn’t have been able to make its way through. 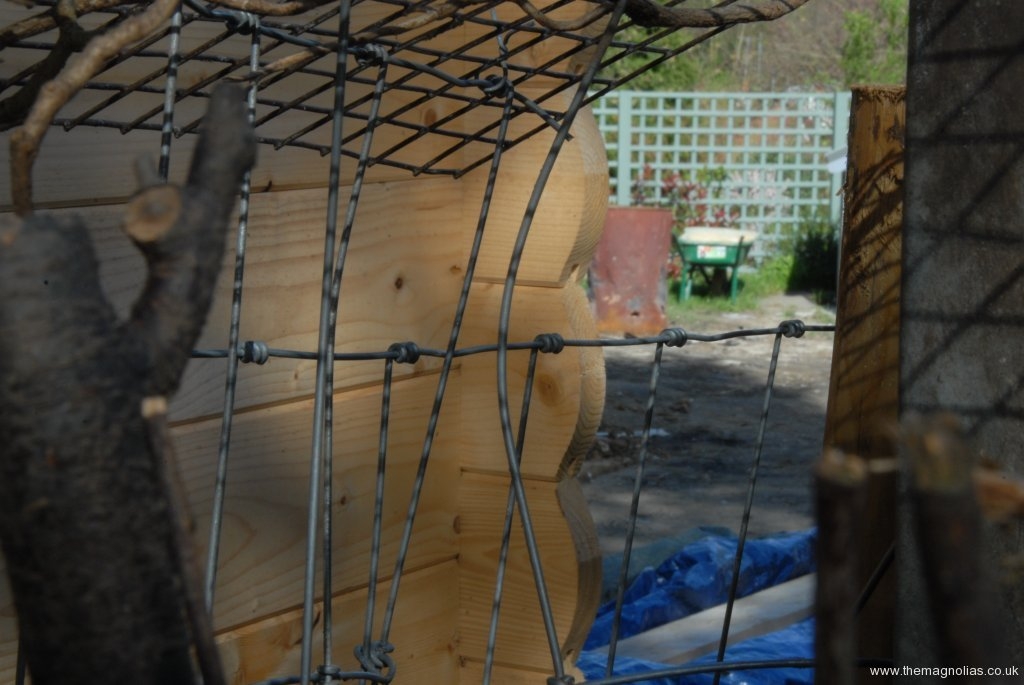 The second video clip below is presumabably another fatter badger that failed to push through the same hole and then decided to climb back down..

Video clip below; Yesterday we blocked the hole with finer mesh and this is what occurred. The clip is probably good enough for You’ve Been Framed!