A few years ago I collected seed from a number of different Epimedium plants and sowed each variety in separate pots, so that I would at least know the female parent. Not a single seed came up in any of the pots.

Last year I collected seed from whatever plants set any, and put it all in the same paper bag. In August I sowed them into two pots. One I put in a plastic bag and put it in the fridge, and forgot about. The other pot was left on the greenhouse bench This started to germinate in February, so we looked at the one in the fridge. . 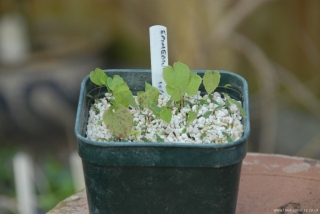 Unfortunately this had obviously started germinating much earlier as there were etiolated remains of seedlings. We had a similar experience years back where Tropaeolum speciosum seed germinated in the cold temperature and was not spotted in time, but we didn’t expect the Epimedium seed to germinate before the seed in the greenhouse.

The successful pot has about thirty seedlings in it. at the first true leaf stage. It seems they will all be hybrids, but it will be fun when they get to flower. There is already a variation in leaf with some showing red mottling. Thirty seedligs is a good number to trial, more might be a problem!

The only seedlings I have had previously are a very few found in the garden including the one we have named Epimedium ‘Pathfinder’.We thought this plant was worth naming as it produces a lot of lowers, and over a long period, May to September, in its second year of flowering. 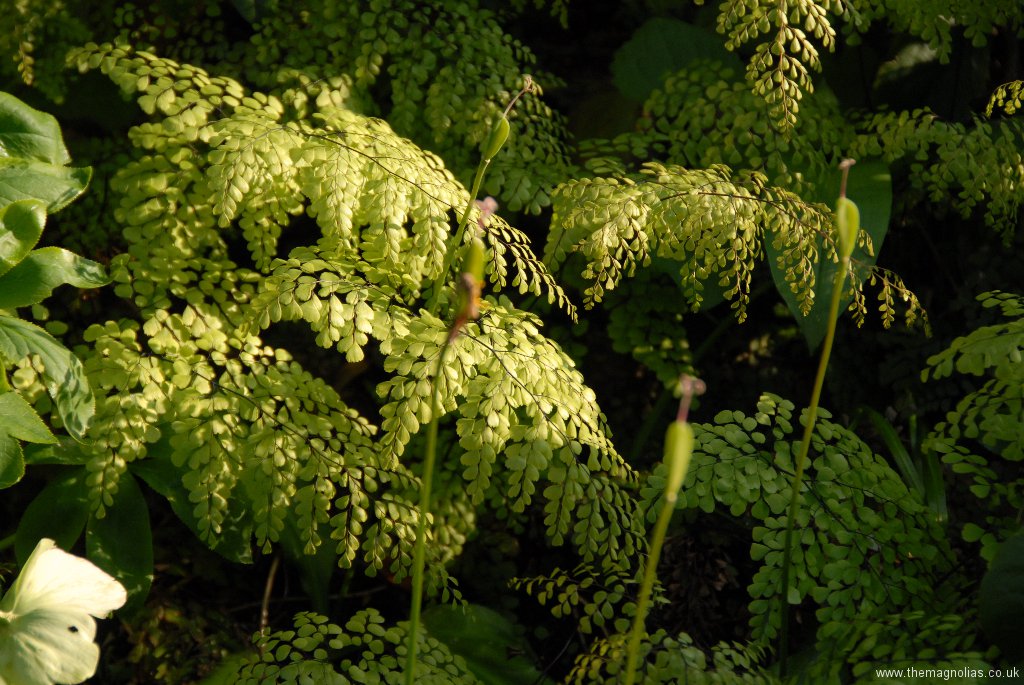 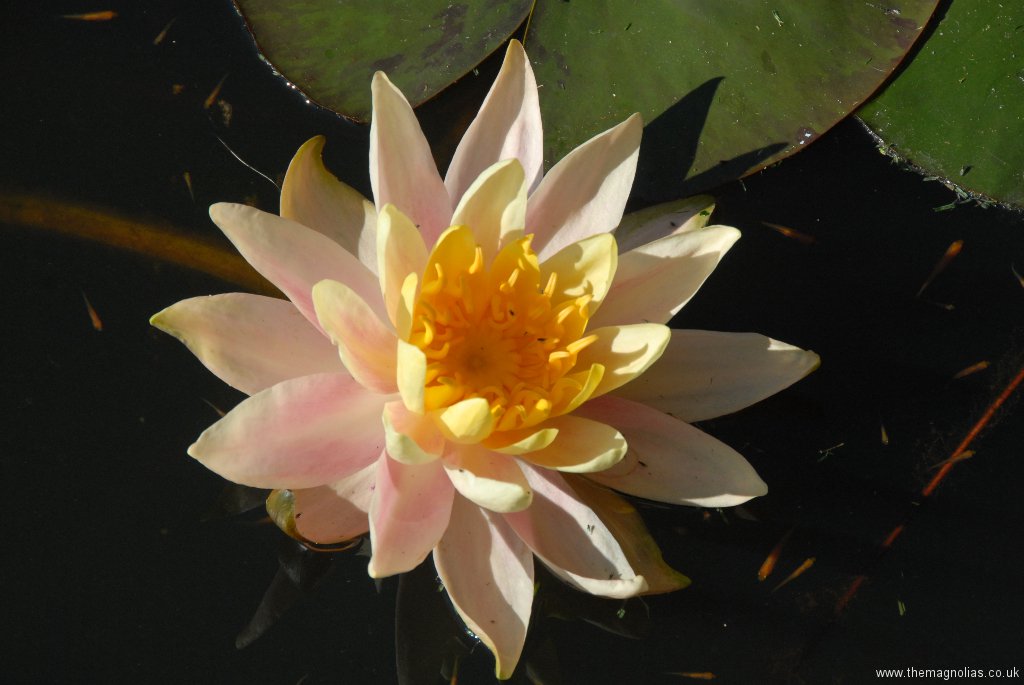 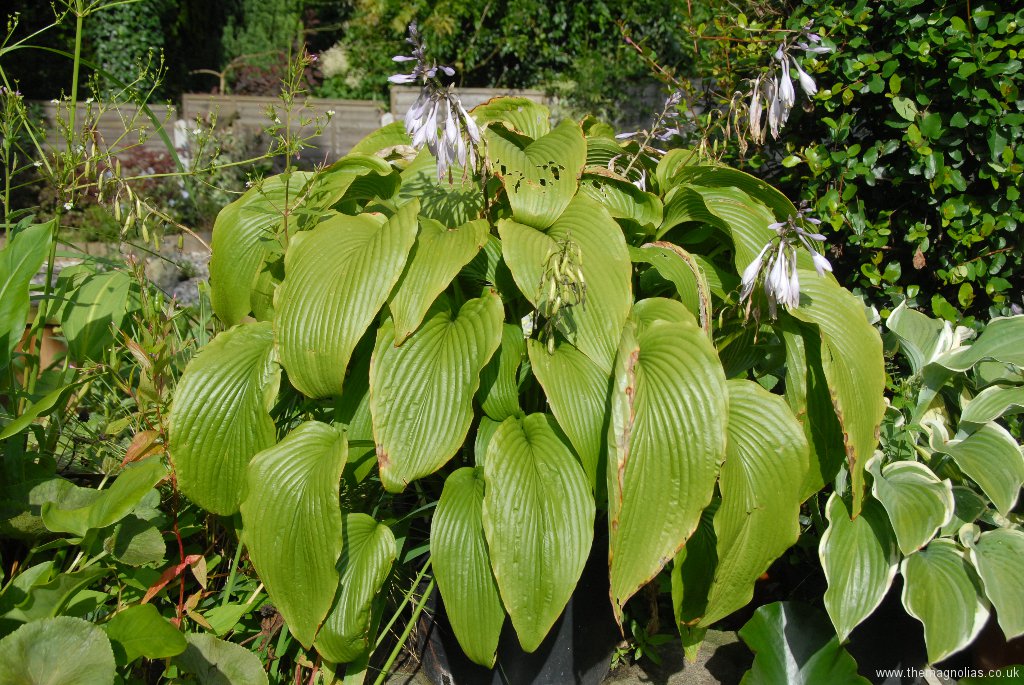 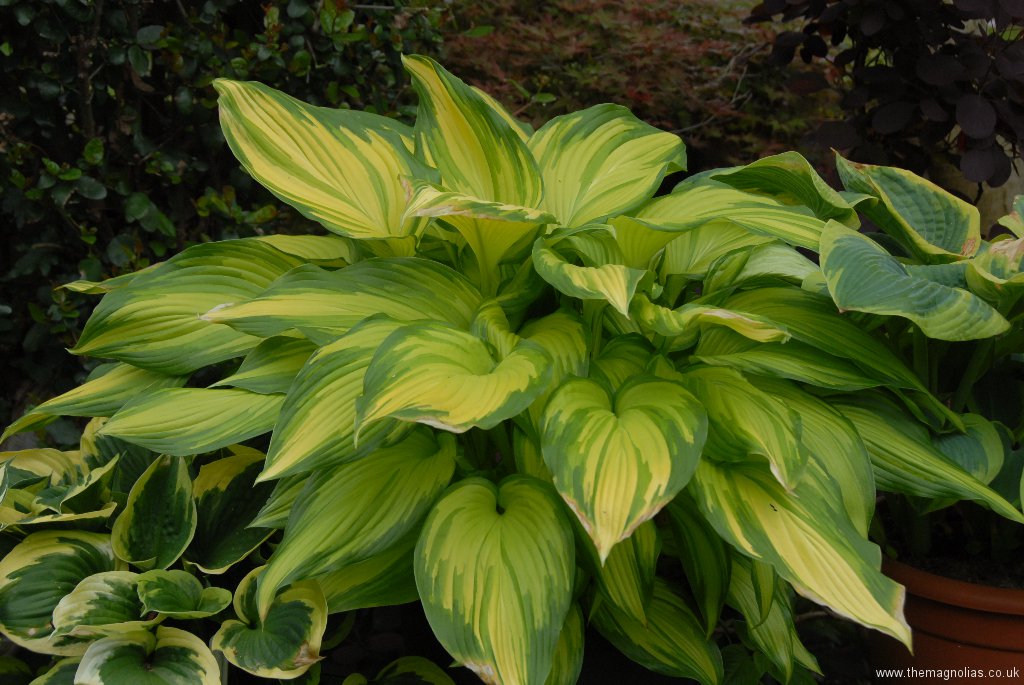 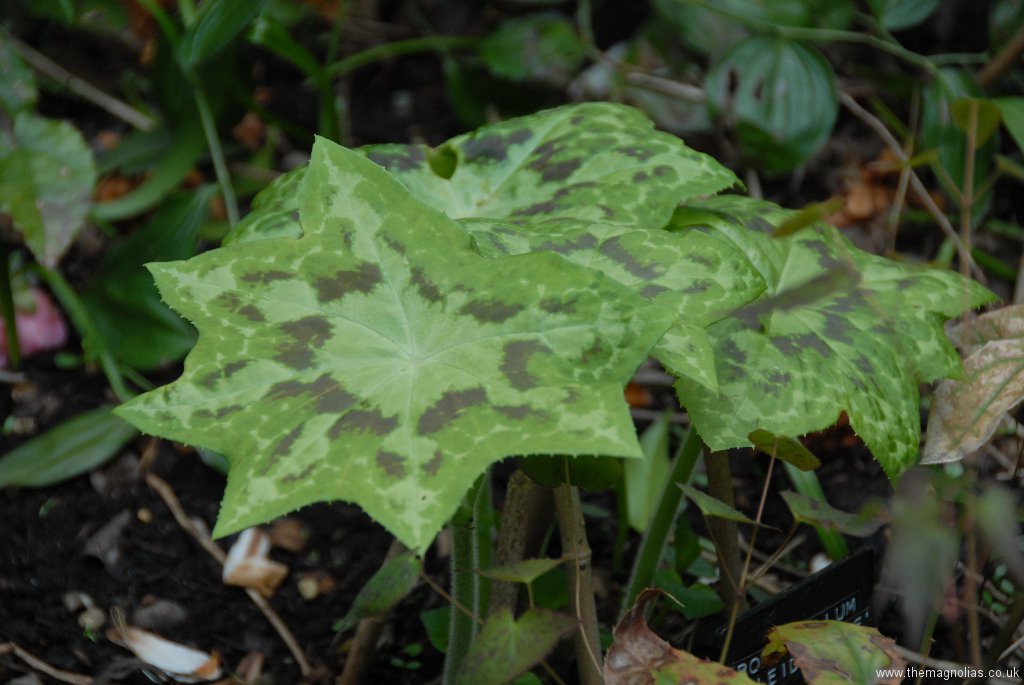 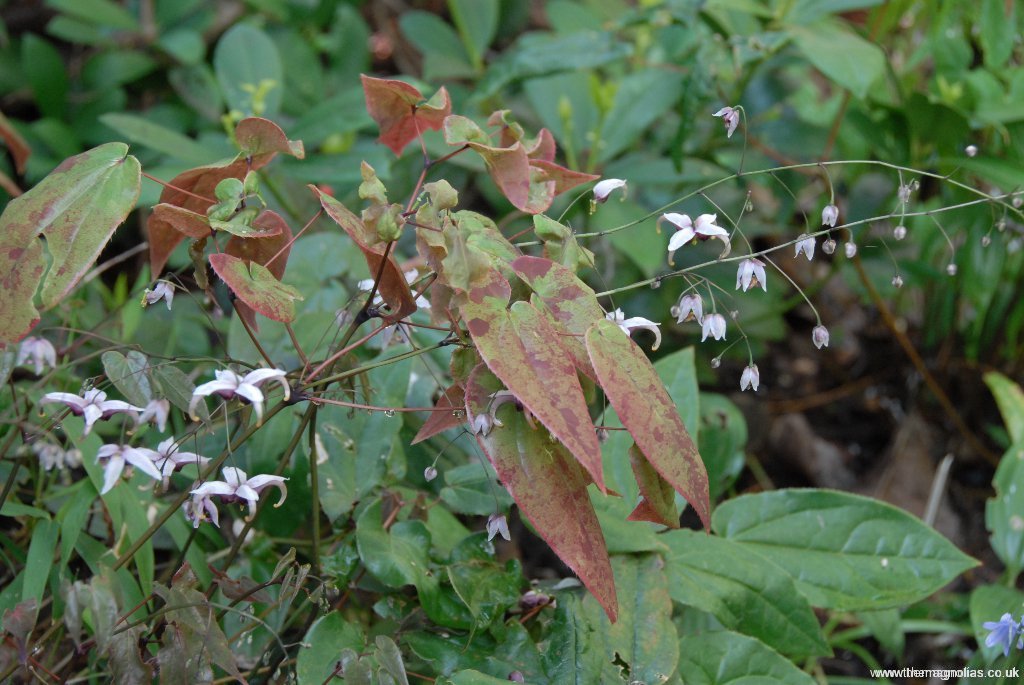 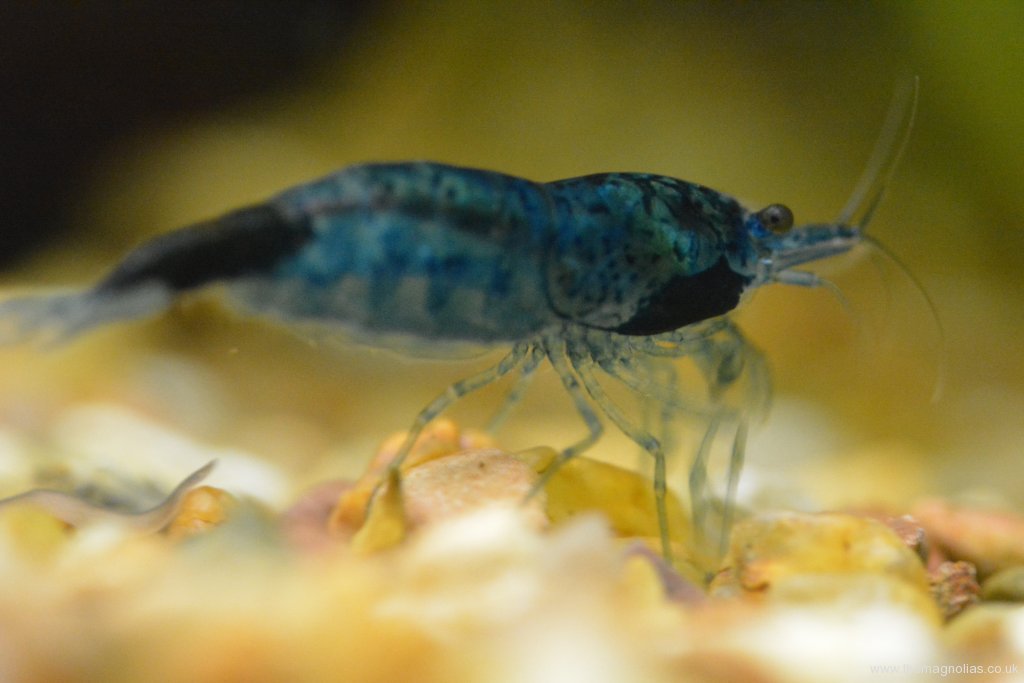 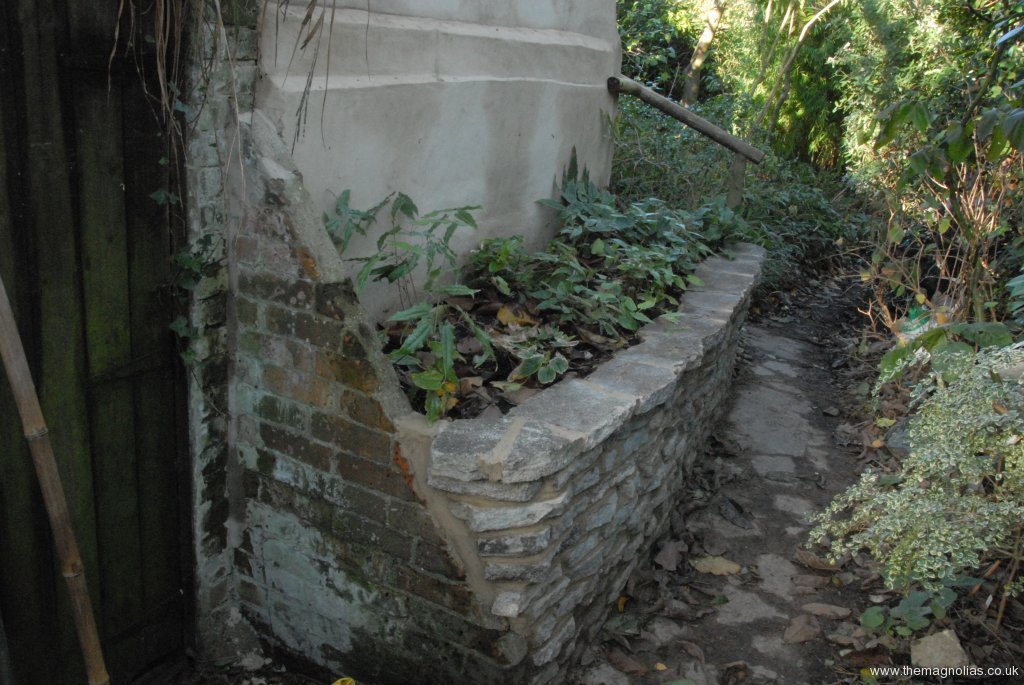 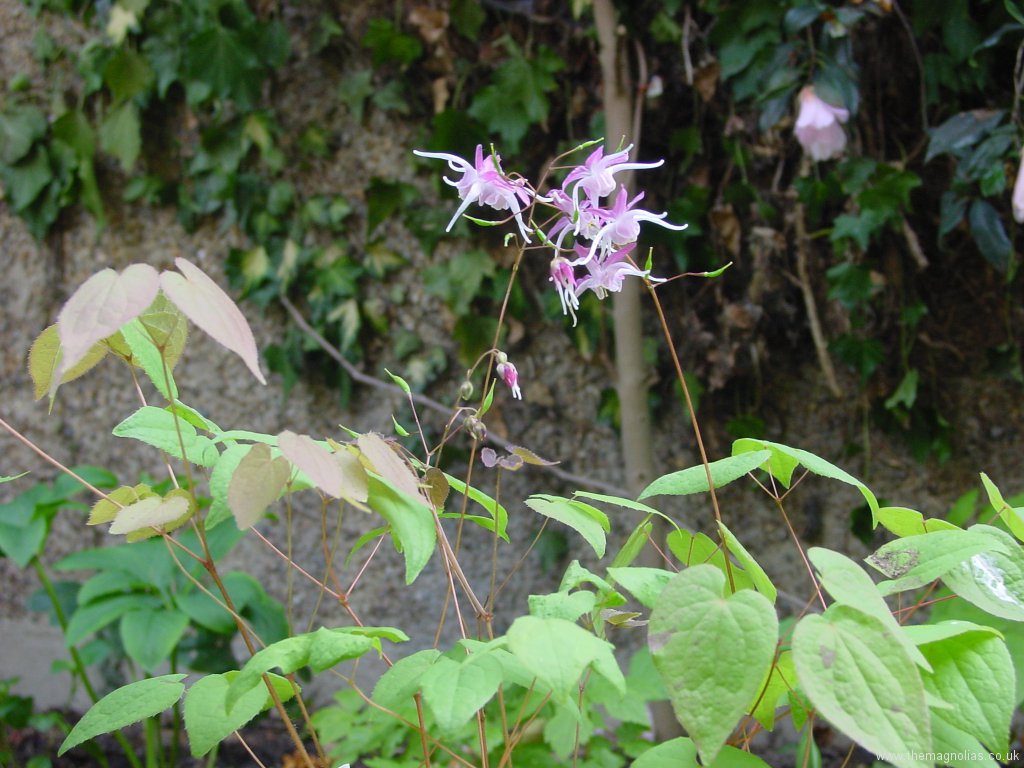 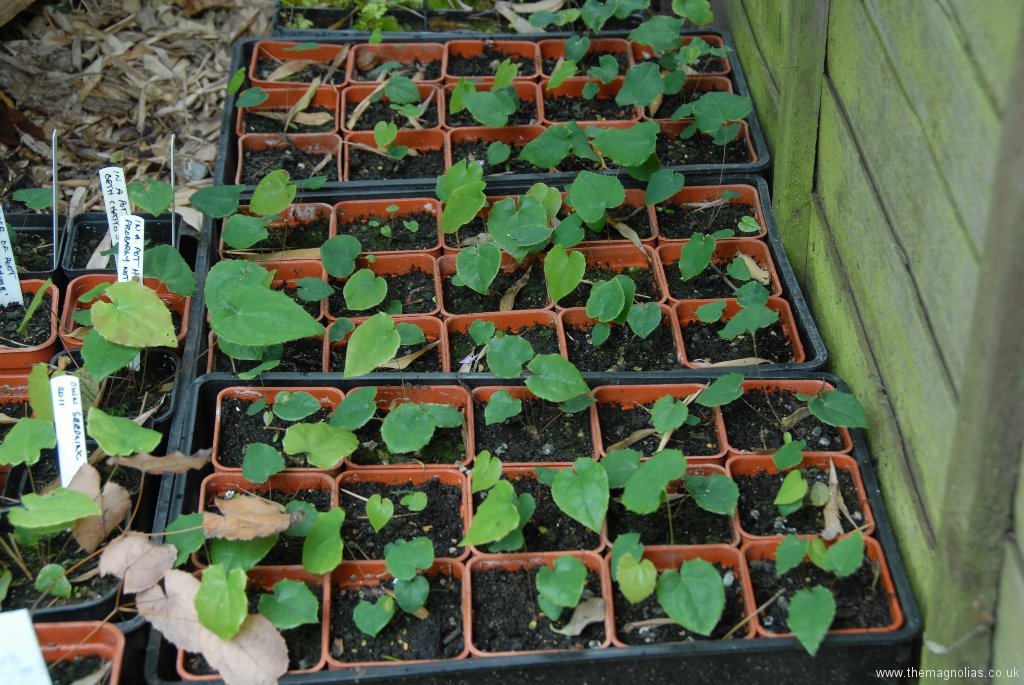