We are opening our garden to the public on behalf of Plant Heritage, for whom we hold a National Collection of Epimediums. Donations to Plant Heritage will be welcomed. 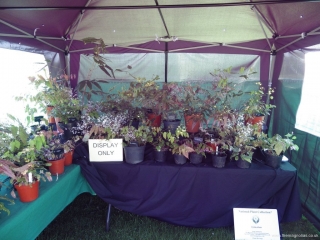 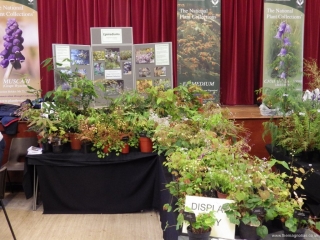 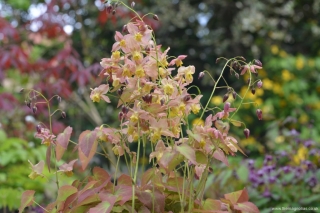 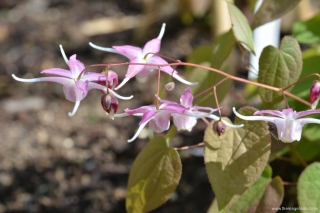 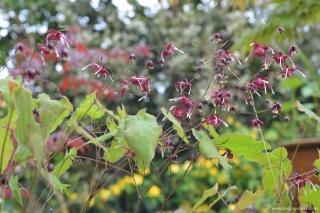 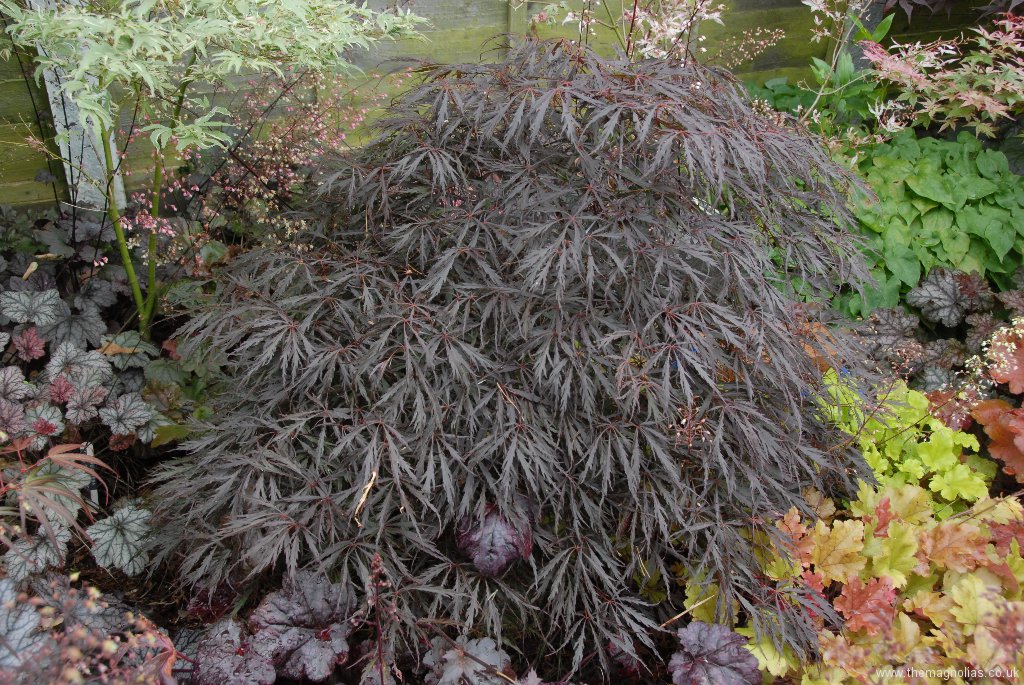 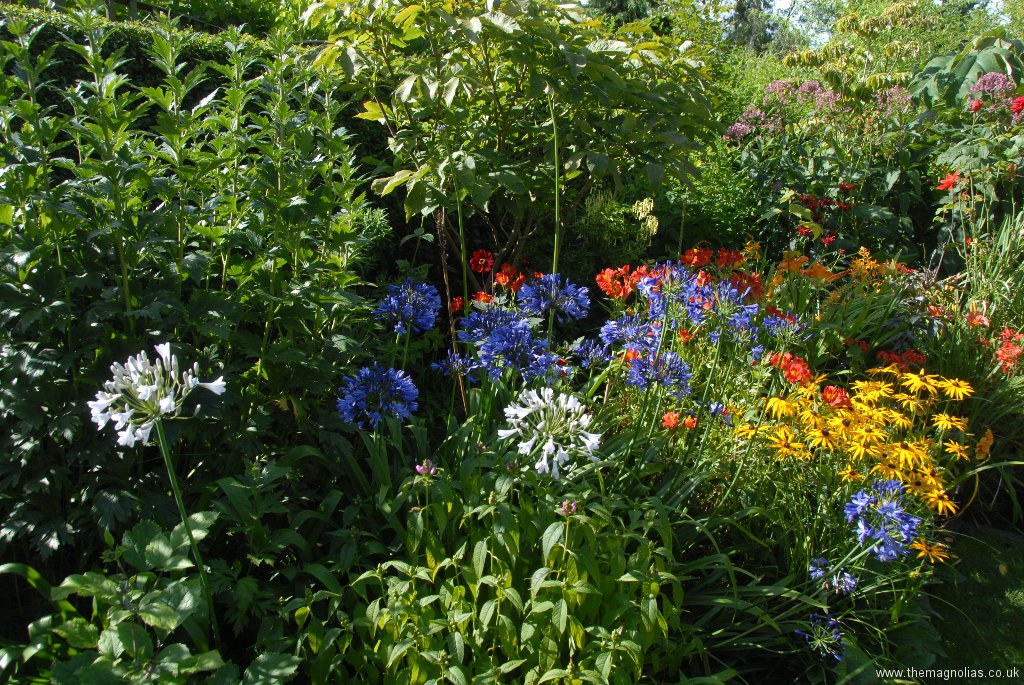 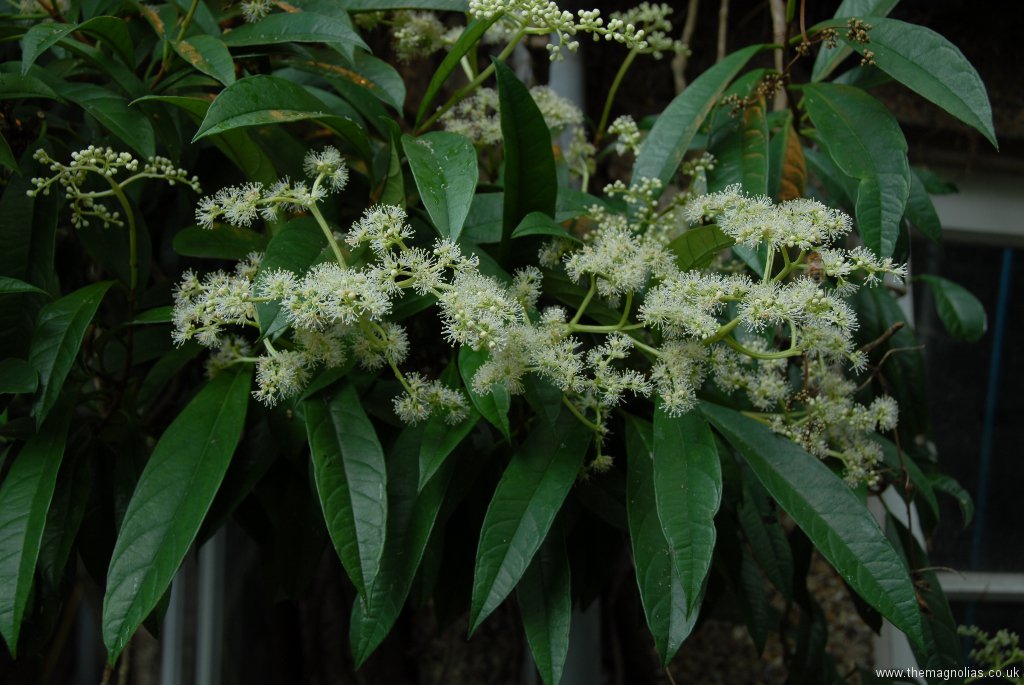 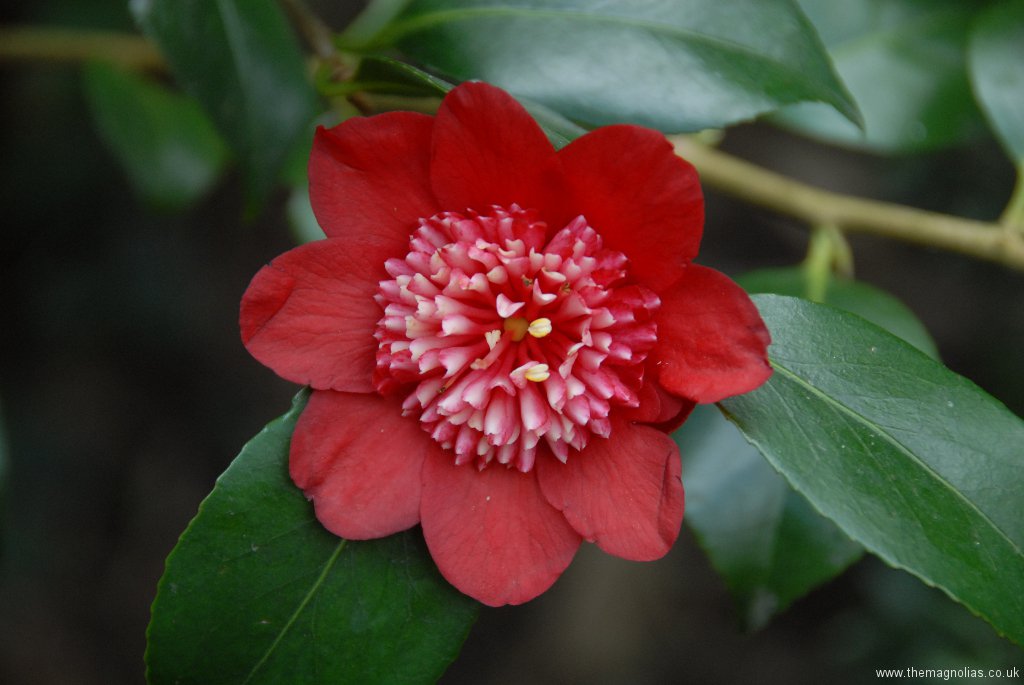 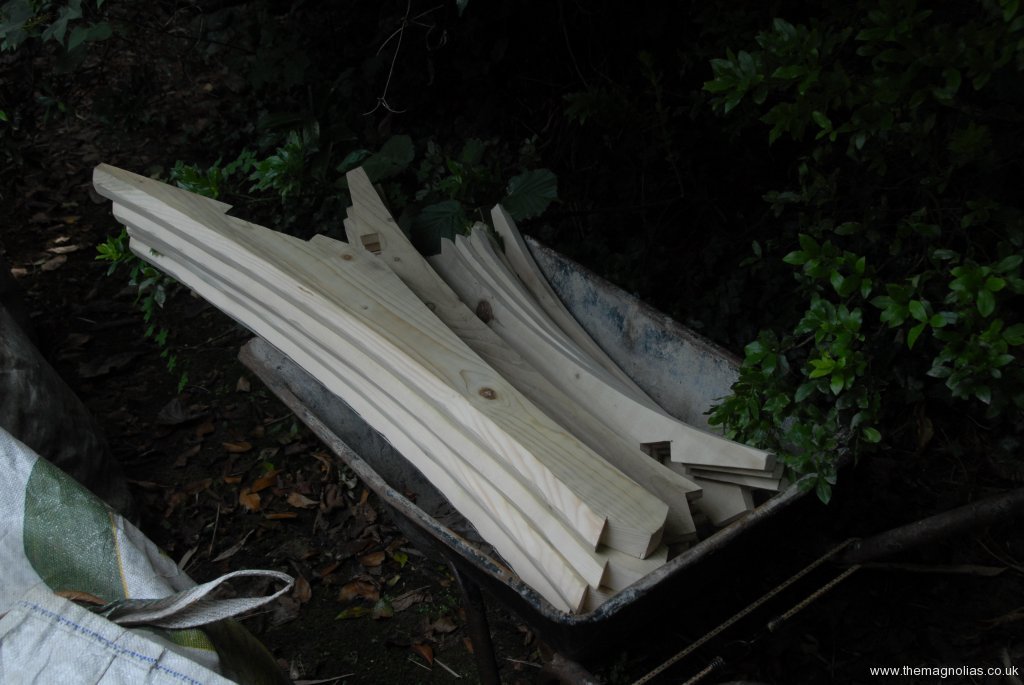 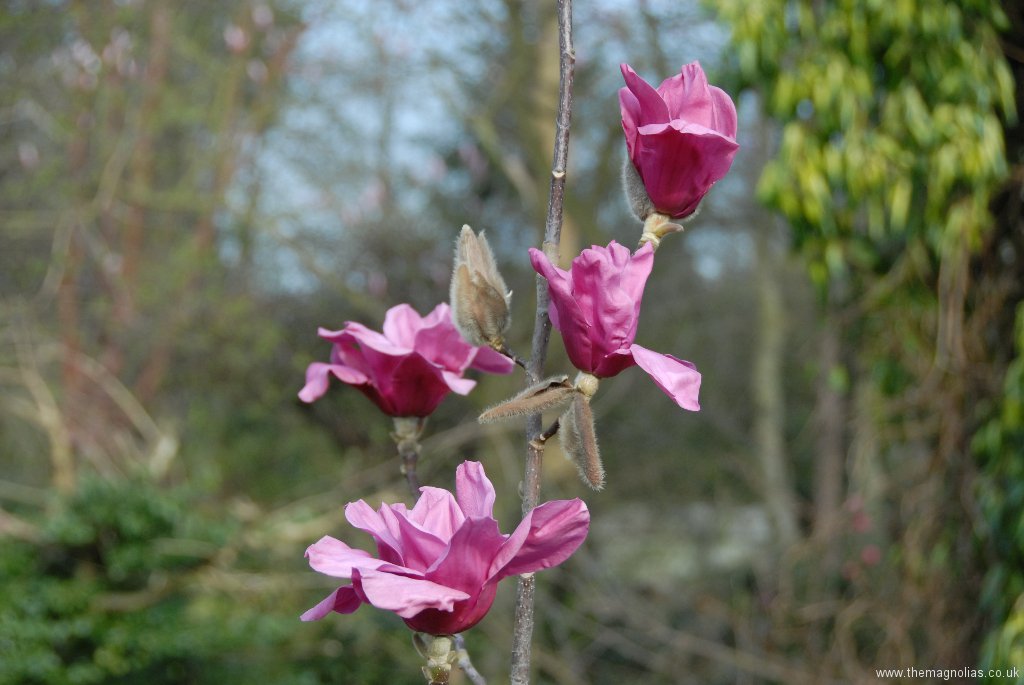 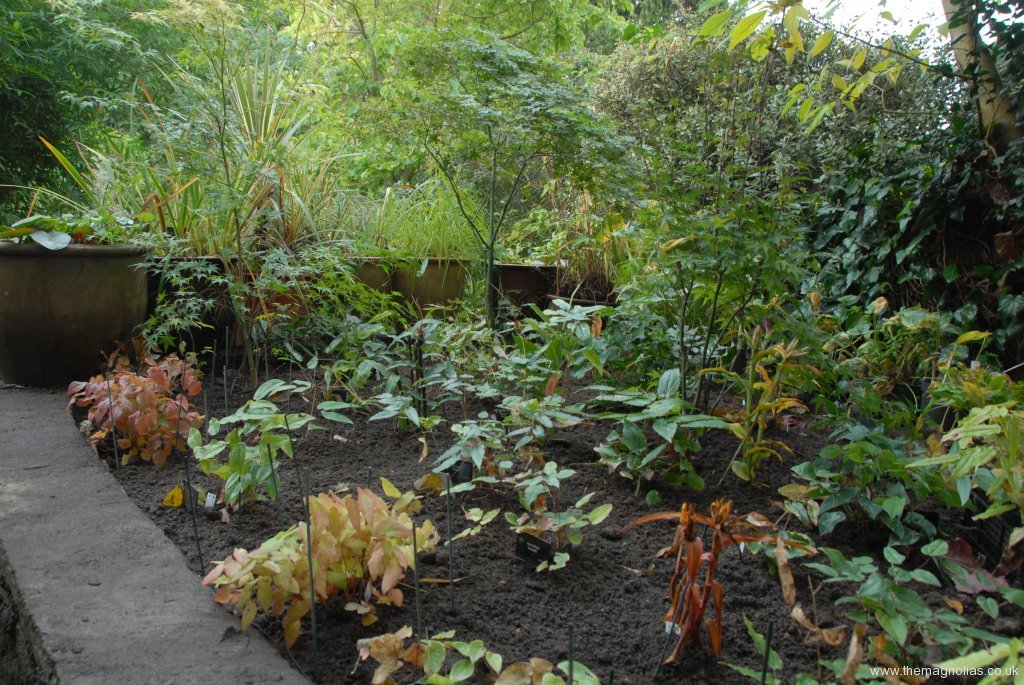 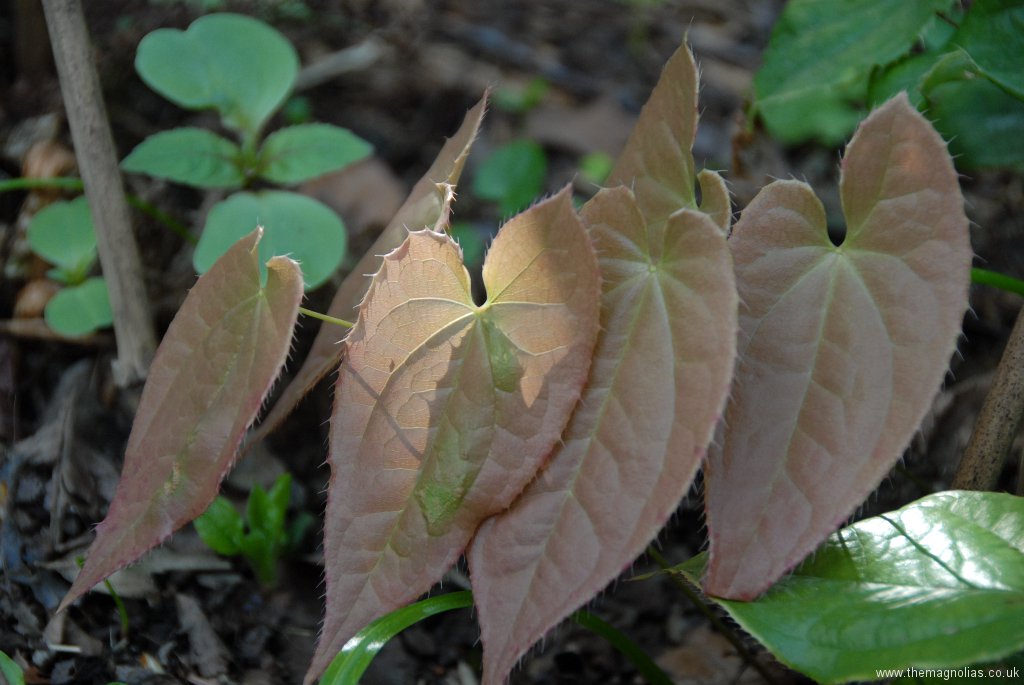 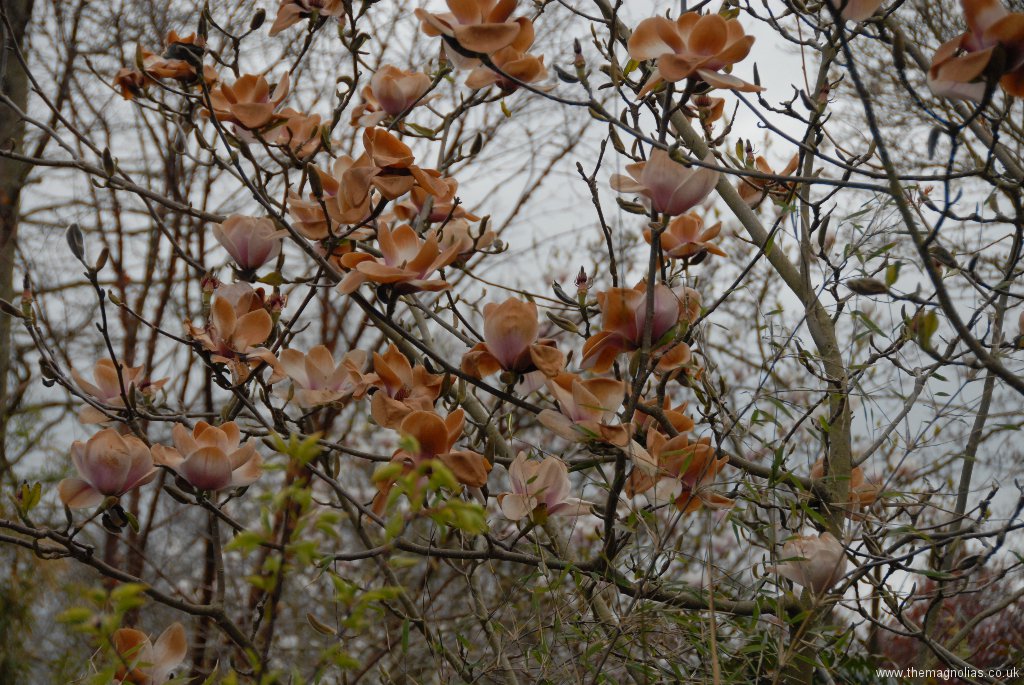