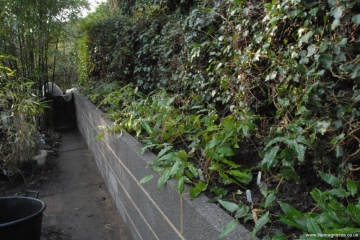 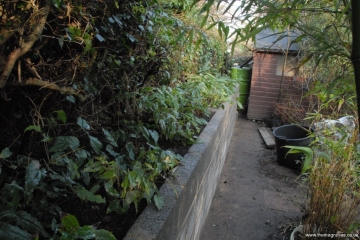 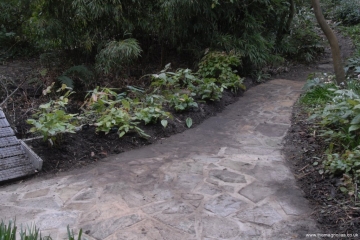 1 thought on “Two New Projects for our Friendly Builders”