I should have posted this earlier in December. It slipped my mind, and besides, I wasn’t too happy with any of the pictures, due to their being taken in poor light. 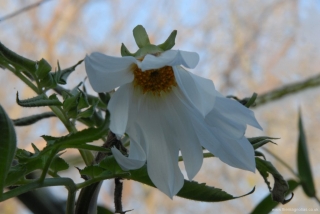 Having looked online to see if the white tree Dahlia was Dahlia imperialis alba or ‘Alba’, I saw a picture taken at Abottsbury Subtropical Gardens and thought this is a plant perhaps worth further comment.

I obtained my plant in September 2012 from Paul Guppy the wonderful gardener at Upton Country Park near Poole in Dorset. This Georgian manor garden is a worth a visit if you are holidaying in the area and it’s free to go around. Paul was kind enough to let us make a private visit to his own very interesting garden, Cottesmore Farm. 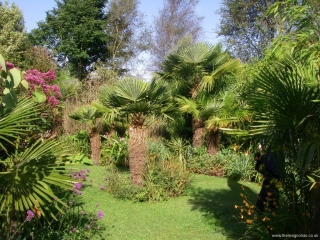 His garden is in the National Gardens Scheme.

My Dahlia didn’t flower in 2012 or 13 but set up buds this autumn and the only flower to open was towards the end of November. Having seen pictures of what it can look like I’m going to try and start it into growth earlier next year, and see if I can achieve a head of flowers instead of just one!

I reported earlier on the extraordinary re-growth of the Magnolia ‘Royal Crown’. It was broken off by the St. Jude Storm, but I just had to photograph a leaf on one of its strongest shoots. 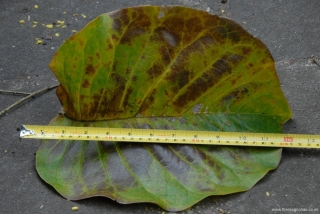 So far the relative lack of frosts and its sheltered position has allowed the leaves to remain a week or two after the last of the deciduous Magnolias have lost all theirs. I guess the tree is keen on feeding the roots as much sugars for energy for as long as possible. It must have a fairly big root system with a trunk as thick as a telegraph pole.

It doesn’t seem to me that we have had the weather conditions to trigger above ground growth in Epimediums, but I spotted new shoots appearing on an E. x youngianum ‘Shikinomai’. 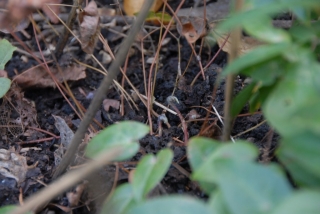 We don’t normally see growth until February in normal seasons, and even then the young shoots are damaged in hard frosts. I will have to put some fleece over this one if hard frosts are expected.

I have ordered around ten new varieties for the National Collection from a new source in the UK. If they look ok after they have been delivered in the new year, I’ll tell you more.

I’ll sign off by wishing a Merry Christmas and a Happy New Year to our reader! 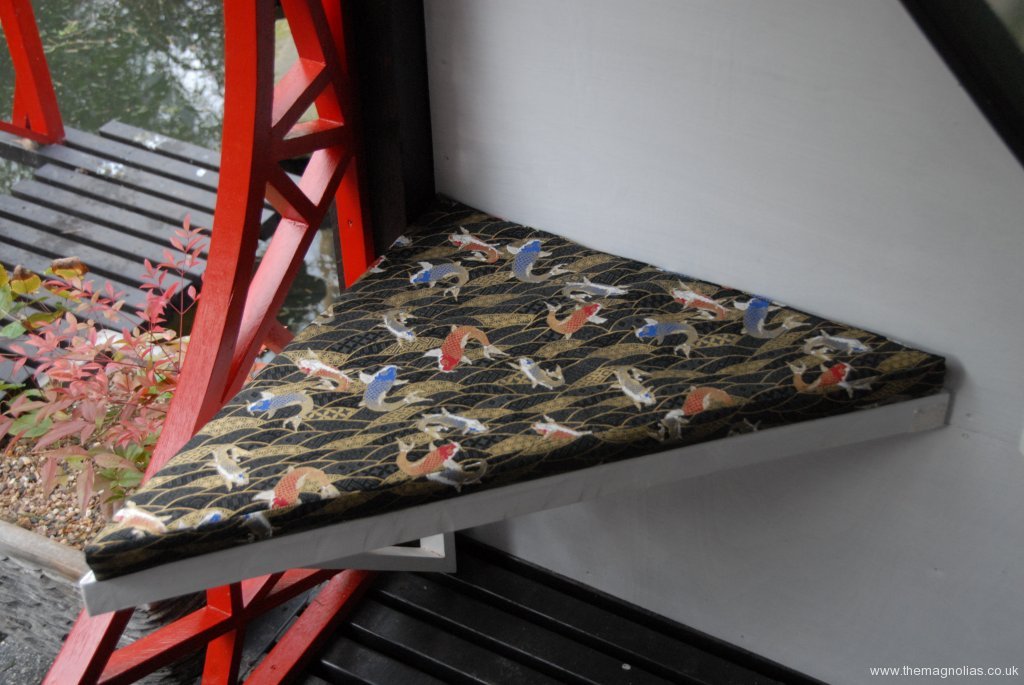 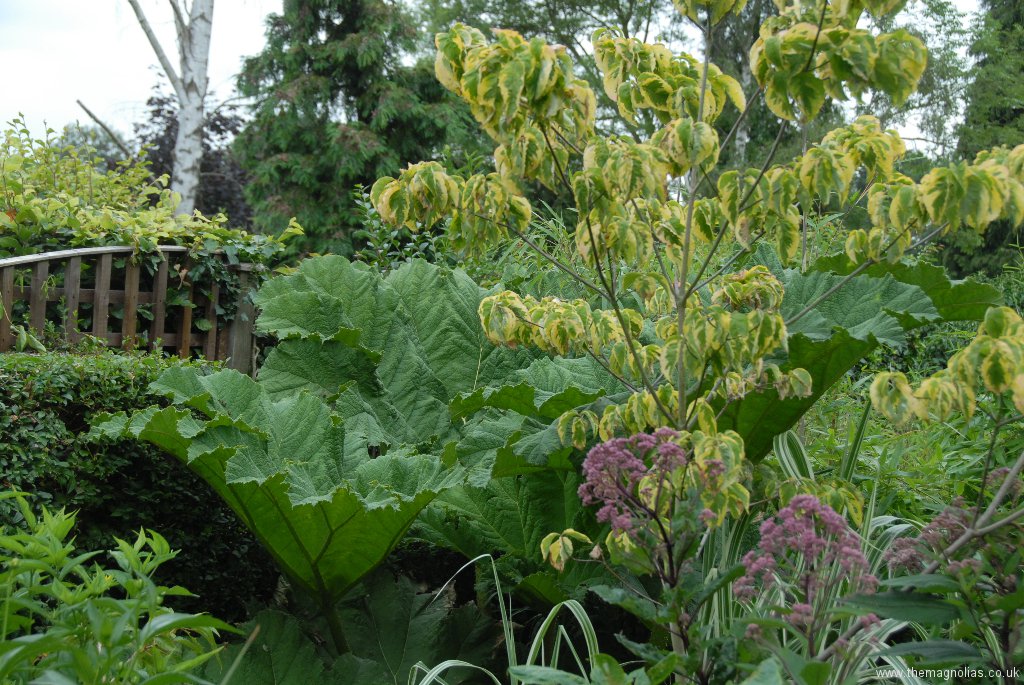 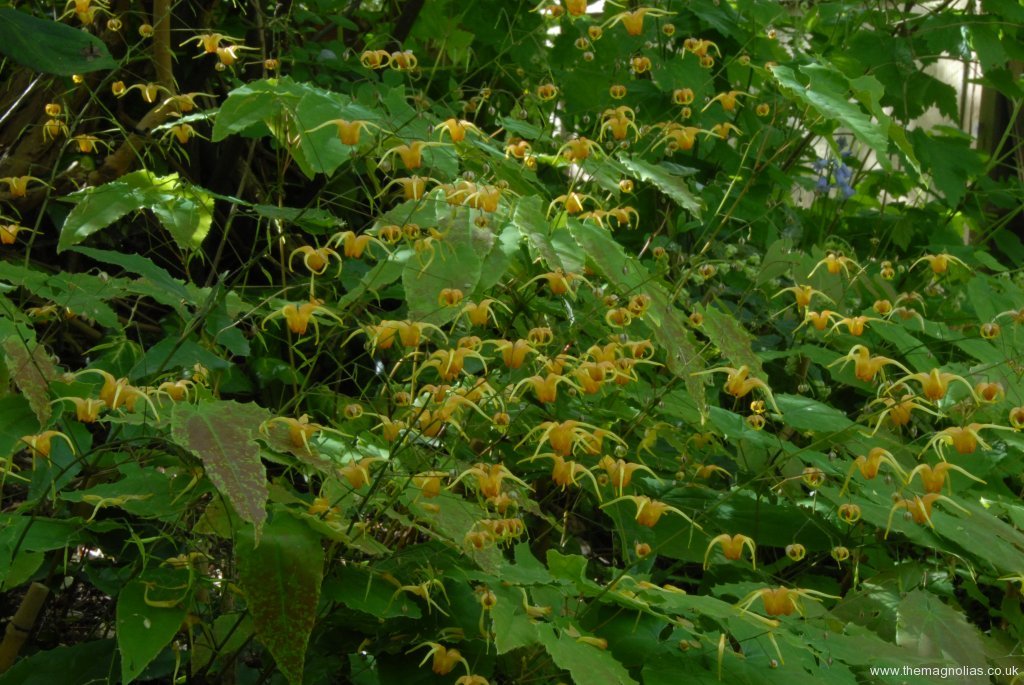 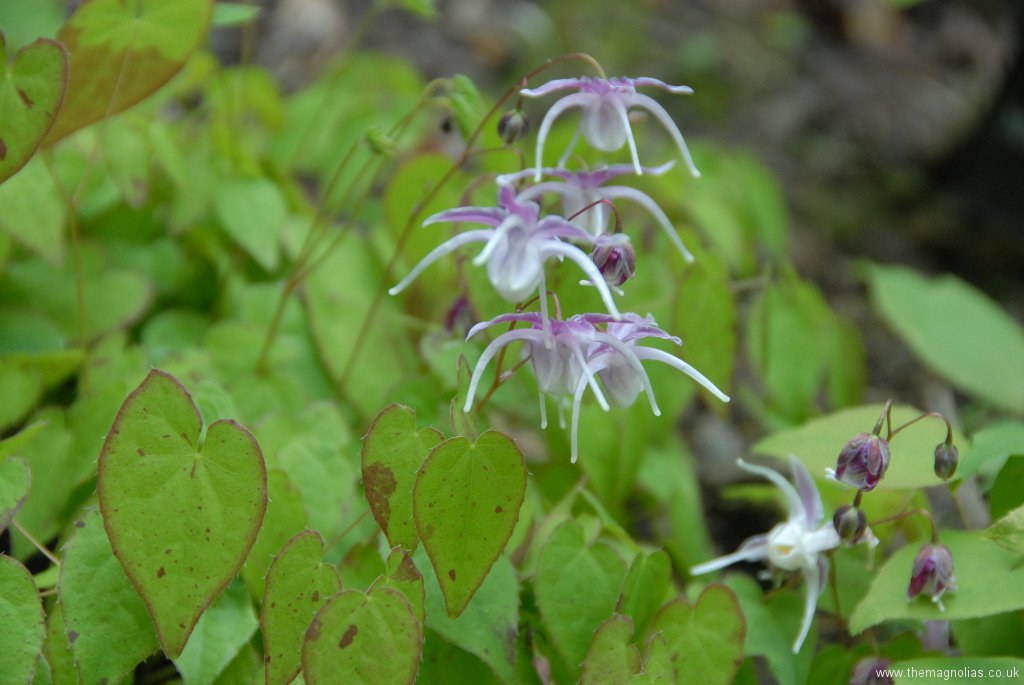 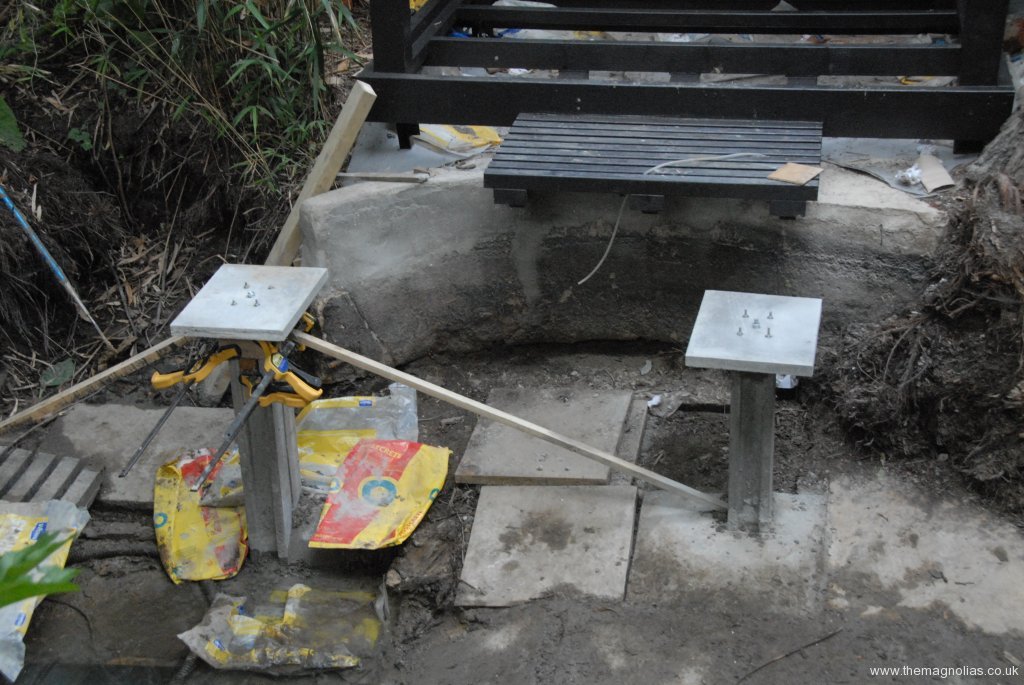 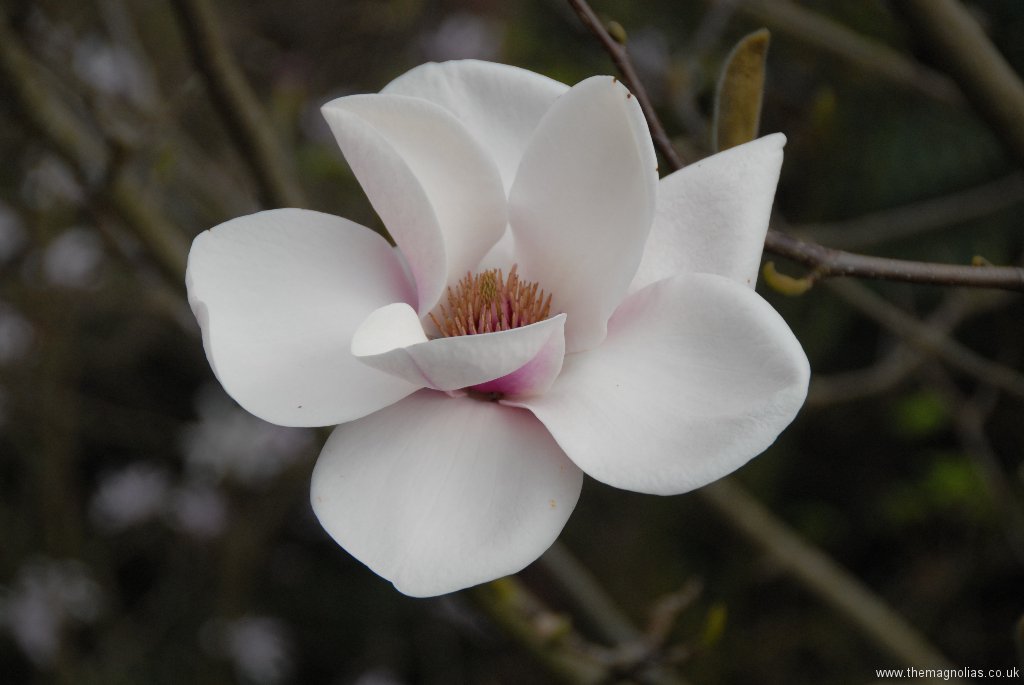 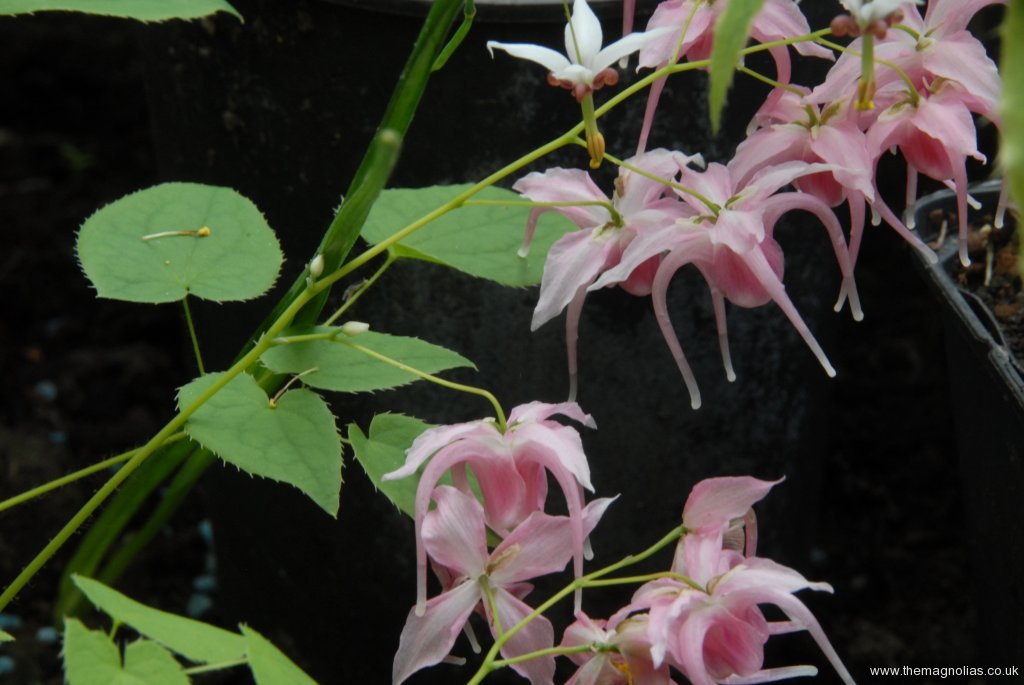 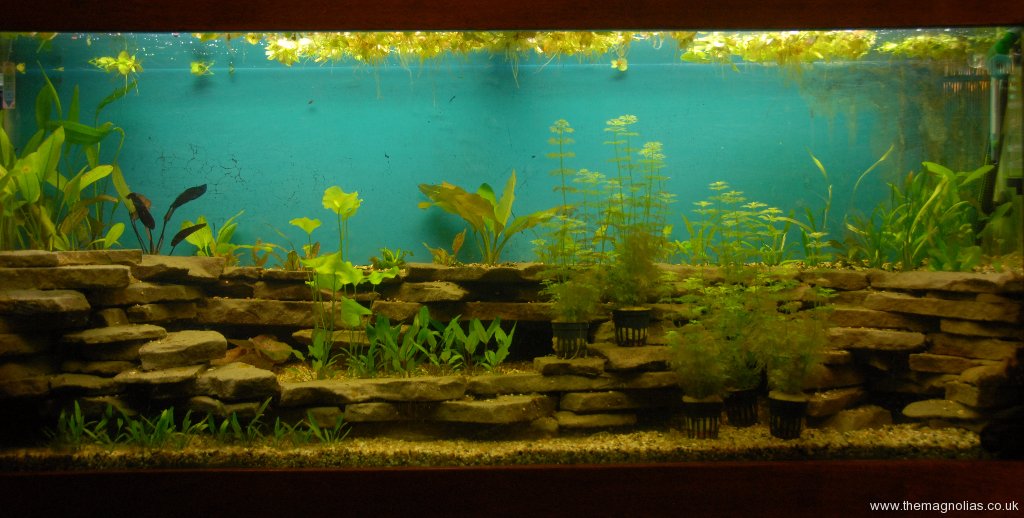 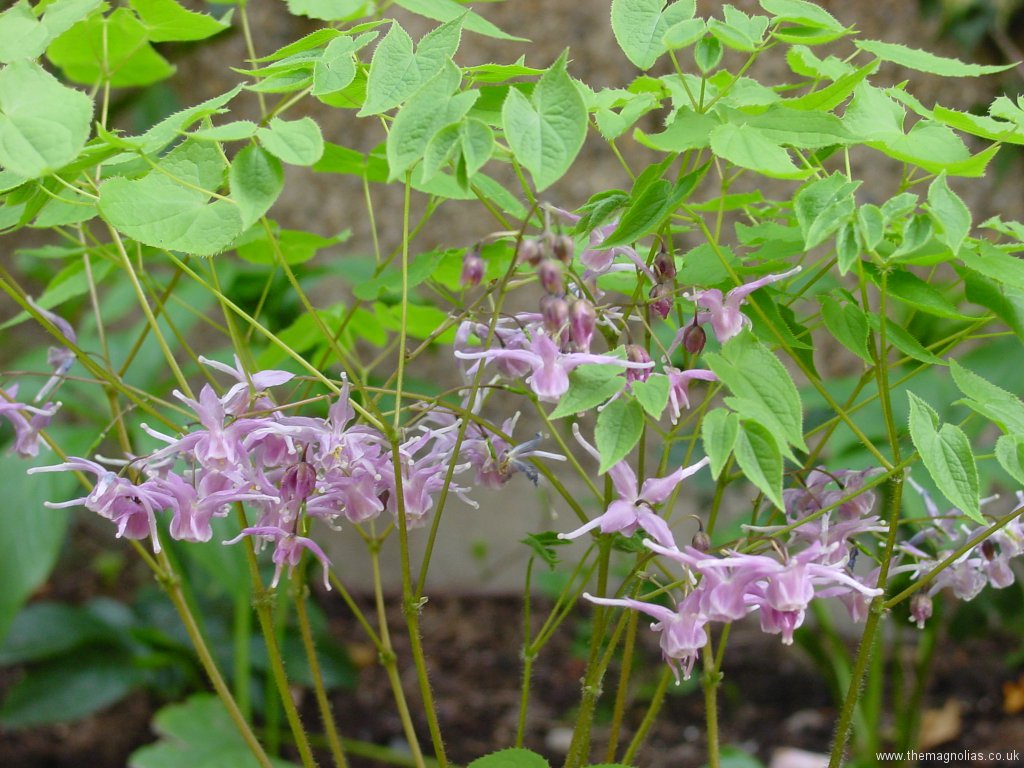 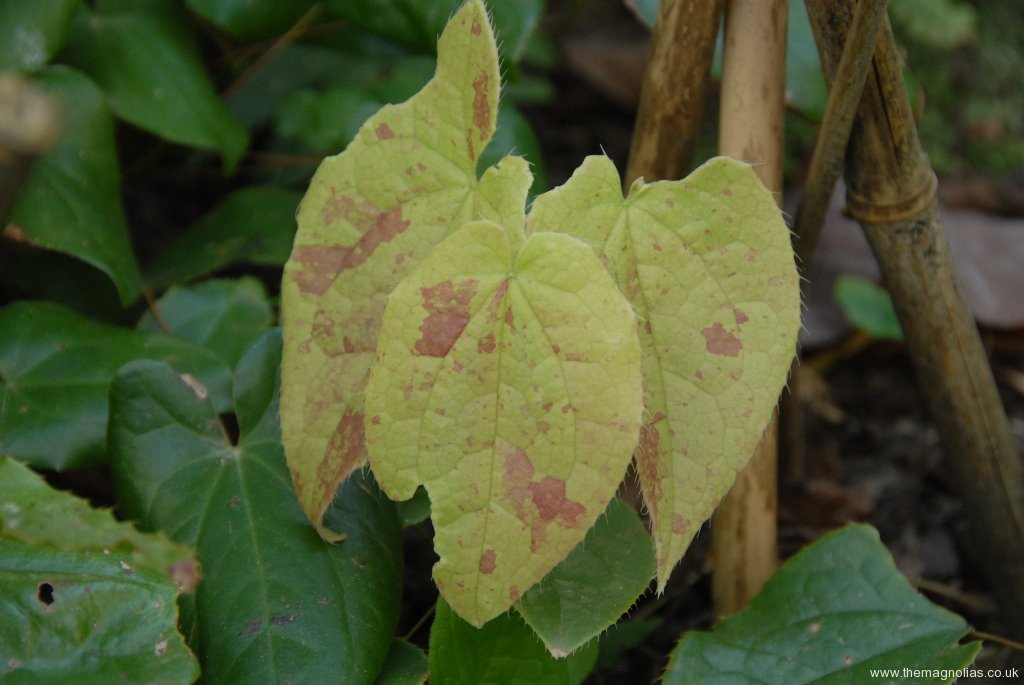