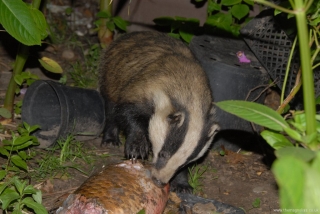 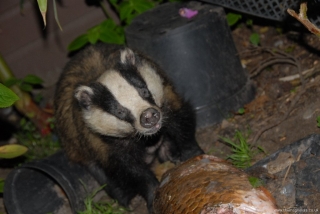 The Phyllostachys kwangsiensis seed continued to germinate since my recent post about them. 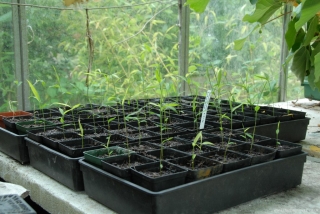 About a week ago I potted them off into small square pots.There were a few with little or no chlorophyll in their leaves, and I think these have now failed. There are a couple with yellow striping in the leaves which I will watch with interest.

The Epimedium seedlings have been producing new leaves, but frustratingly slowly. I recall reading on an American website they get some flowering from Epimedium seedlings in their first year. I will be extremely surprised and happy if I see a flower from any of them next year. 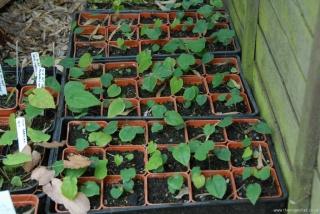 It has been a challenge to keep them from being eaten, during the worst slug and snail outbreak I can remember. There have been several evenings when I have collected as many as I pictured in my earlier post. Only on suddenly colder nights does there seen less out there. Other than then, there seems little reduction in numbers despite my best efforts! 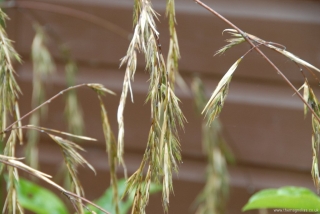 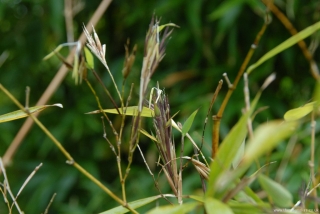 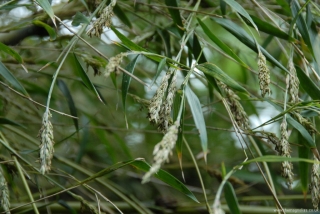 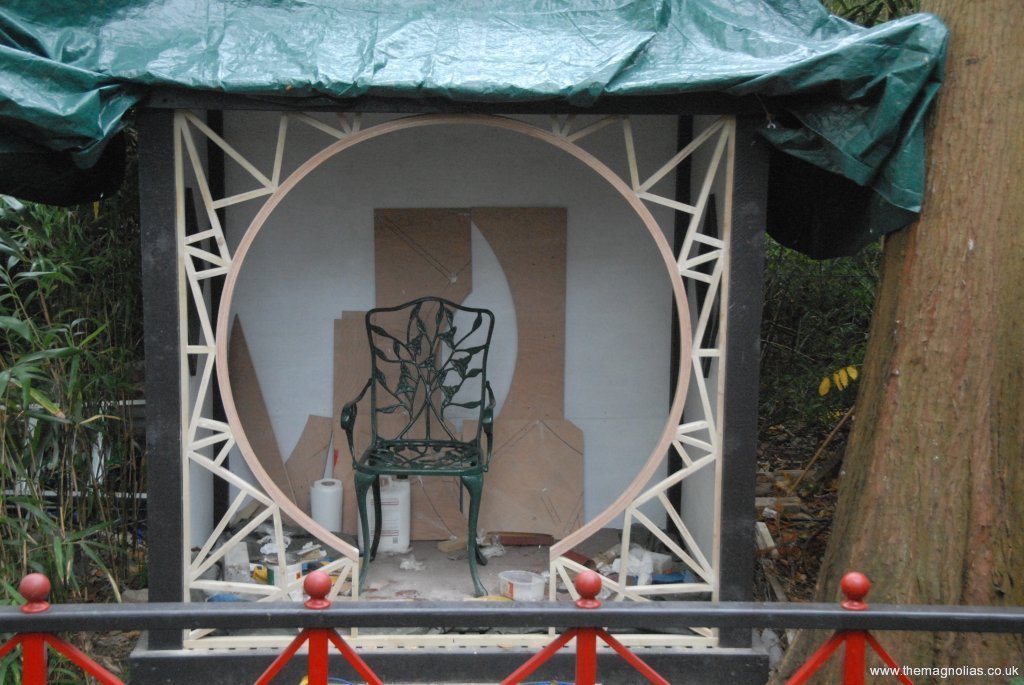 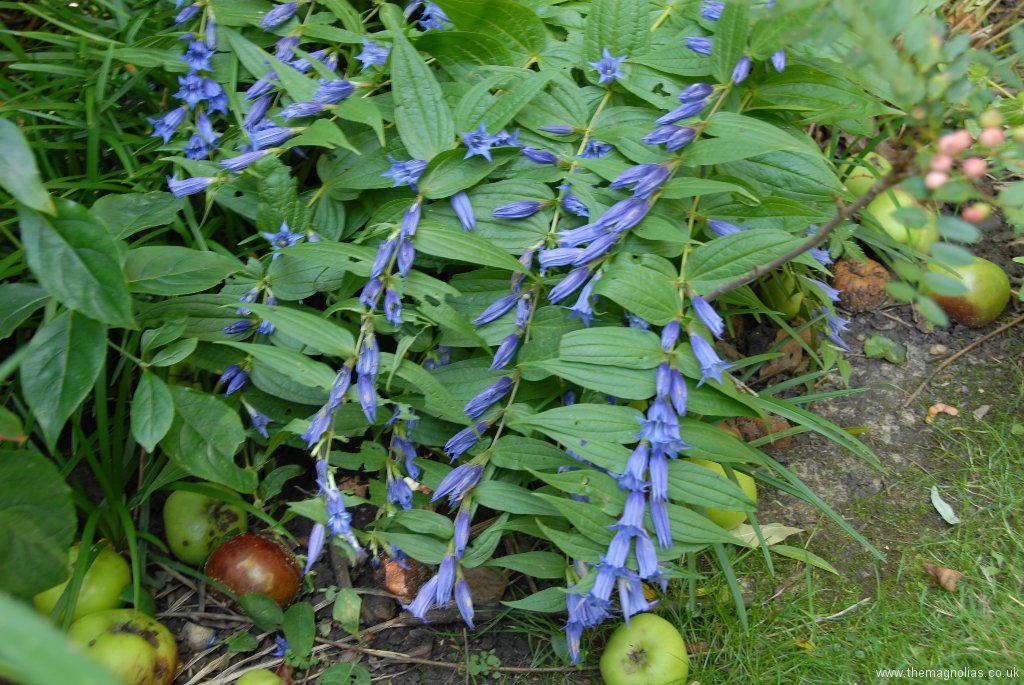 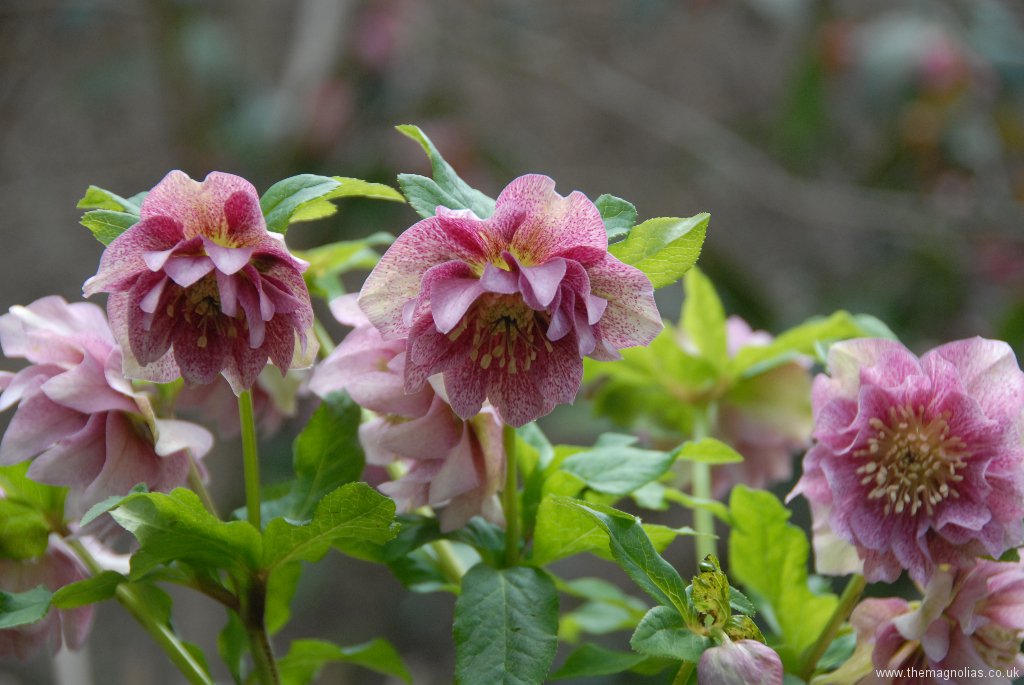 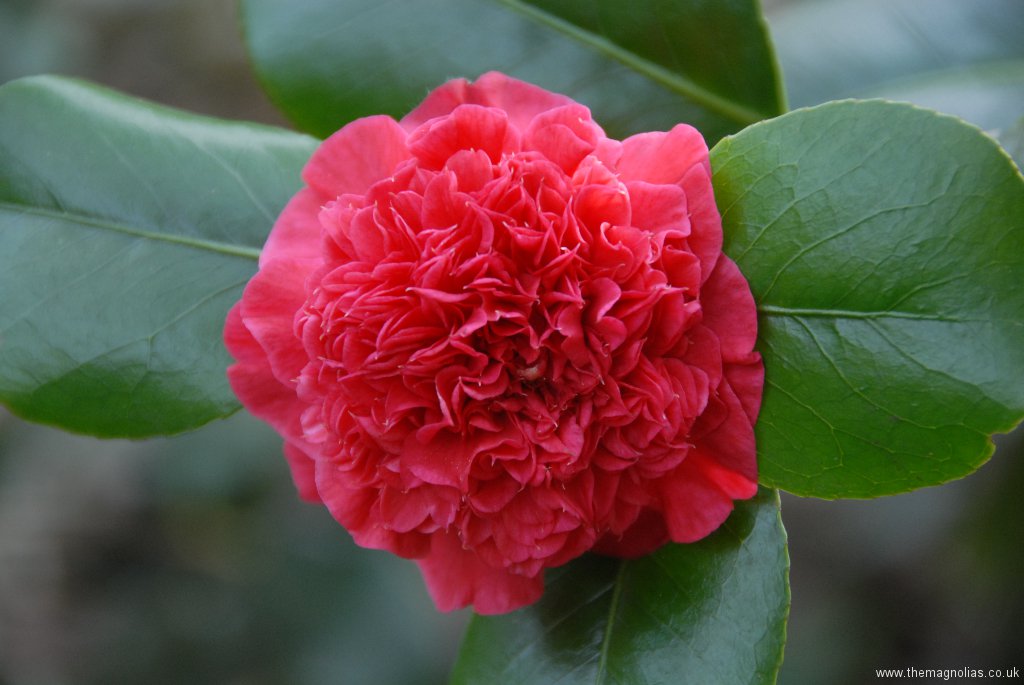 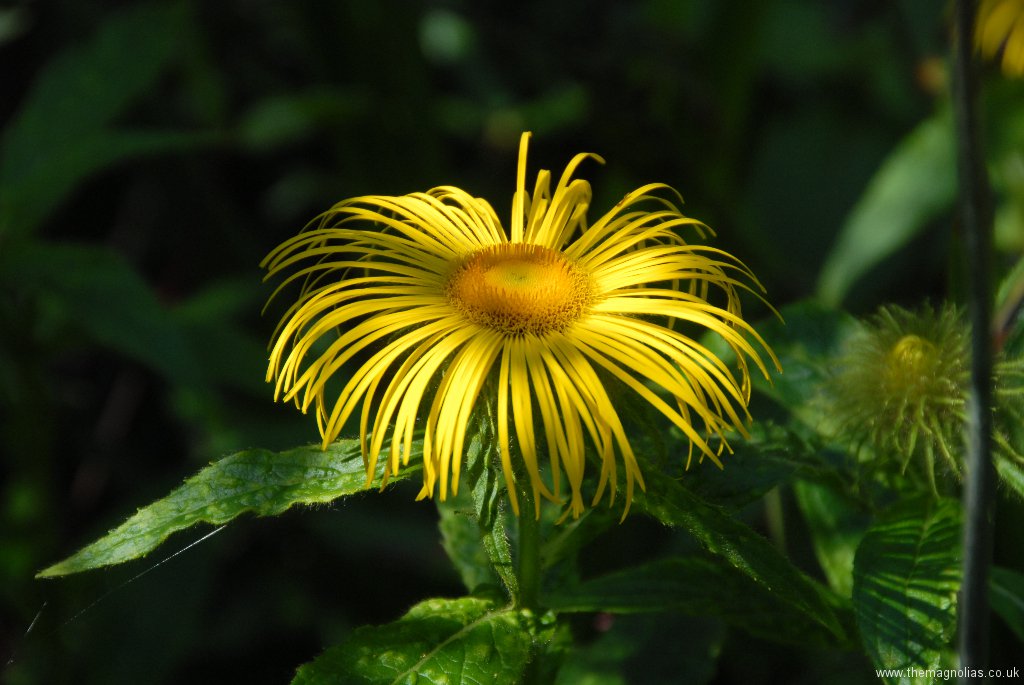 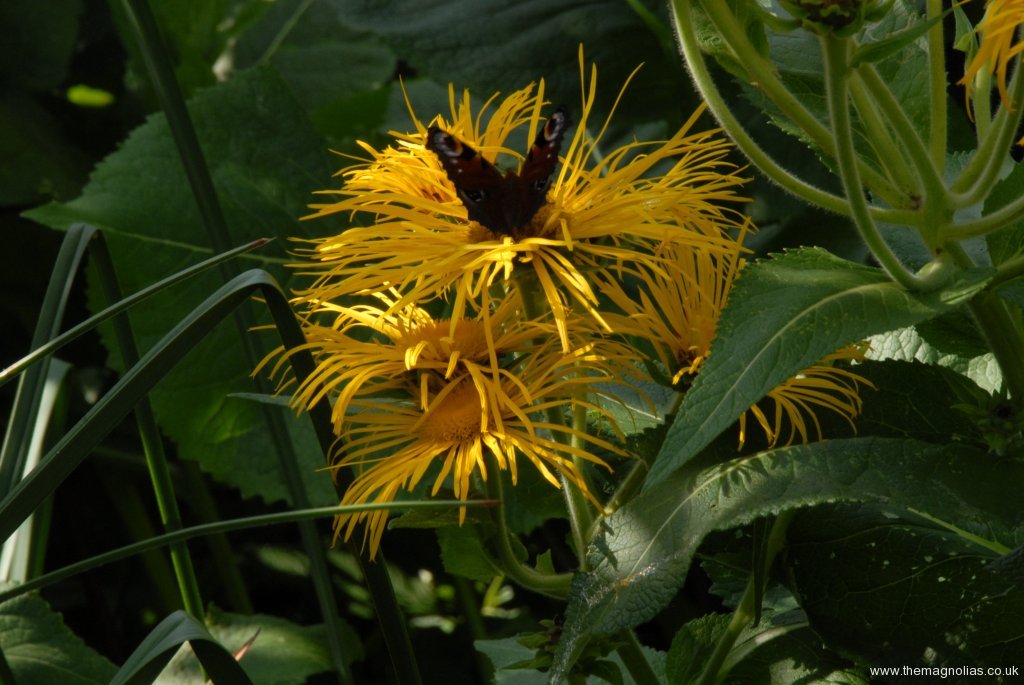 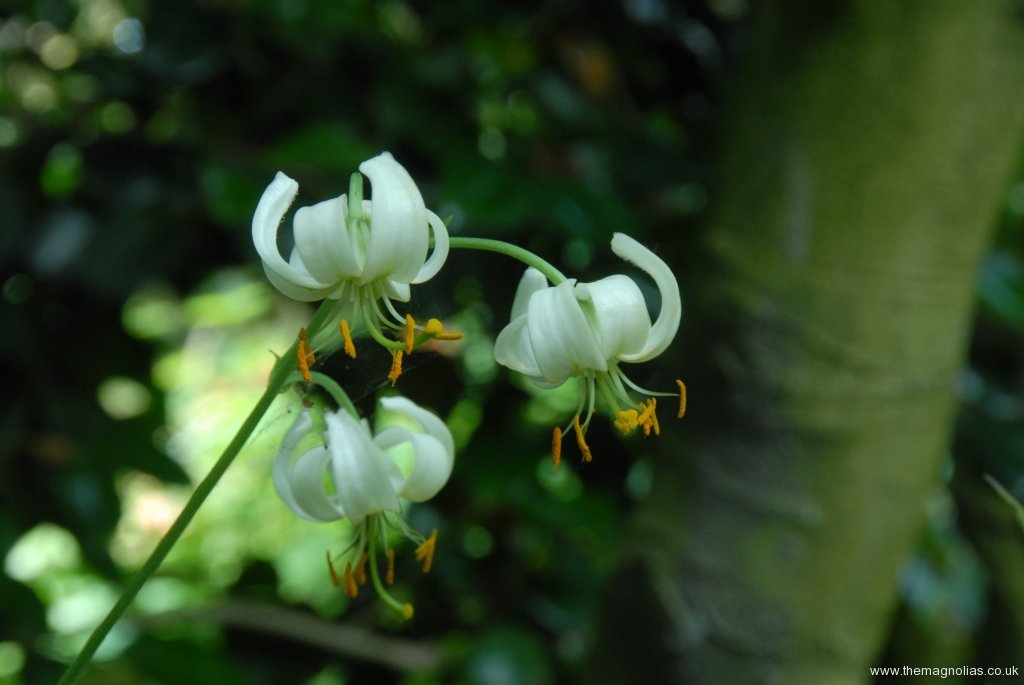 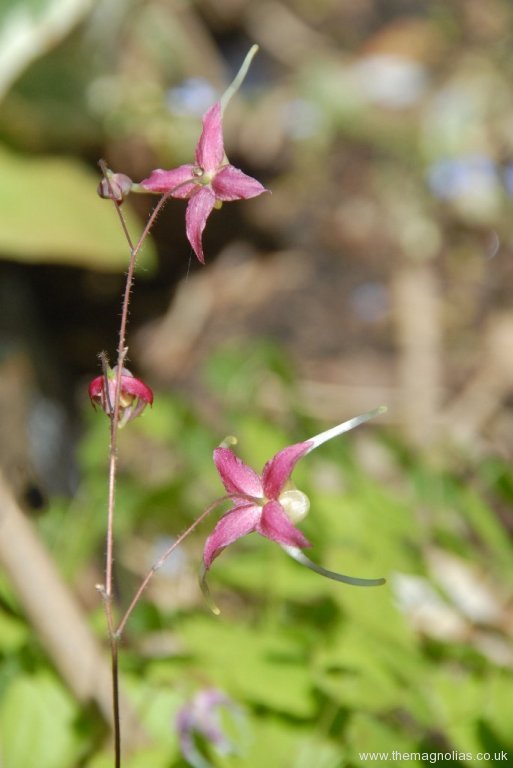 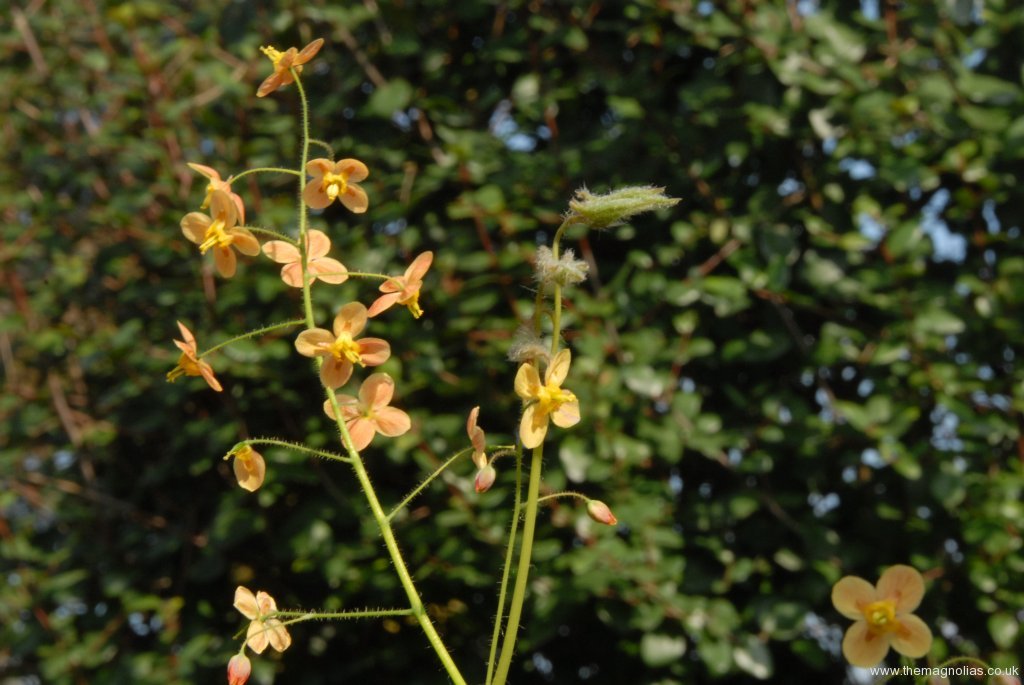